A man found some black spots on the inside of a piece of braised tofu which his daughter had just taken a bite from and decided to “peel” it open to check. To his horror, he discovered half of a dead cockroach which unsurprisingly disgust his whole family. The incident, reported by Shin Min Daily […] Woman under fire for stepping on Haw Par Villa exhibits

A woman who visited Haw Par Villa has come under fire for walking over some of the dioramas in Haw Par Villa, one of the oldest theme parks in Singapore dating back to 1937. According to Zaobao, the woman who goes by the name Annie Xu on TikTok, has recently posted a series of photos and video clips […] A 71-year-old woman was walking home after watering her plants on the lawn behind her HDB flat when she fell into the longkang and injured herself. According to Zaobao, the woman is now accusing the Holland-Bukit Panjang Town Council of not taking sufficient safety measures to ensure the safety of public areas and for not […]

Prices of eggs gone up by 17% within a month, what’s going on eggsactly? Is it due to inflation? If you’ve been out shopping, you may have noticed that egg prices have been on the rise, sibei sian ah! Local egg suppliers said in an interview that prices of eggs have gone by about 17% sia. According to the local suppliers, this is the biggest price increase since the Avian flu outbreak in 2004, […]

Elderly man in S’pore complains that son did not take care of him, son hits back saying he did not support the family 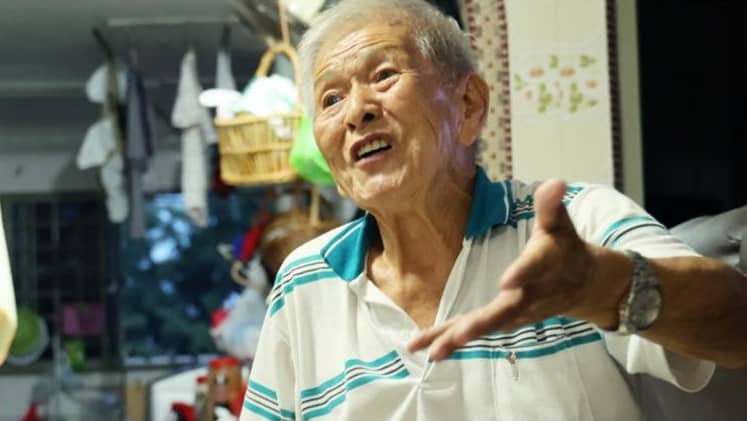 One 83-years-old man who is living alone in an HDB flat in Bedok area recently reached out to Shin Min Daily News. According to the report, the old man told the newspaper that he was struggling in his later years and his son was unwilling to support him. He told the reporter that he and […] You would think that most atas restaurants serving Chinese New Year dishes will usually use high-grade ingredients hor, but no hor.  On 28 January, one Malaysian chio bu YouTuber Hanxiiaoaii 韓曉噯 took to a Facebook review in which she shared her horrible experience while dining in a restaurant located in Kuala Lumpur.  The 26-year-old YouTuber […]