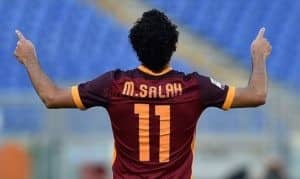 Salah (“wrong” in Malay) move? Hehe. According to reports in UK, Egyptian Mohamed Salah will be given another chance to prove that he can be a hit in the English Premier League, as he prepares to undergo a medical check-up Read more ISIS, you don’t ch**by*! Singapore has been identified by supporters of the Islamic State in Iraq and Syria (ISIS) terror group as part of its “East Asia wilayah” or state, a move that analysts say could embolden foreign fighters to Read more

Siam Diu = Thai discos According to Asia News Network, Thai students working as “singers” and “models” at entertainment venues in Singapore during school breaks are violating the law and can be punished by a fine of up to Bt490,000 Read more A total of 62 summonses were issued against 30 heavy vehicle drivers for various traffic offences on Monday (June 19), during a joint operation by the Traffic Police (TP), Land Transport Authority (LTA) and the National Environment Agency (NEA). The Read more 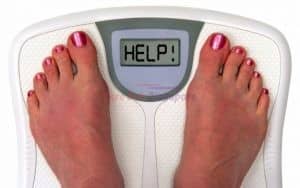 According to the Health Promotion Board (HPB) and the Straits Times, the average Singaporean today is heavier, more likely to overeat and – unsurprisingly – tends to put on weight once he enters the workforce. This is especially so among Read more 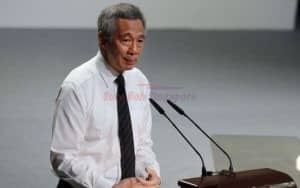 Prime Minister Lee Hsien Loong gong (“says” in Hokkien) paiseh on Monday (June 19) for the private buay gam (“dispute/unhappiness”) between him and his siblings over their laopeh’s (father’s) house at 38 Oxley Road over the past week, adding that Read more 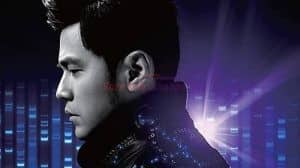 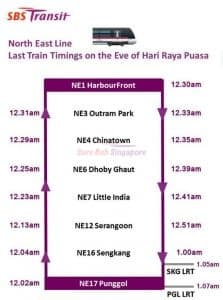 Late night shopping for Hari Raya Puasa or just hanging out with friends? Transport operator SBS Transit will extend the operating hours of its train and selected bus services on the eve of Hari Raya Puasa on Saturday (Jun 24). Read more