Healthcare Union Leader: Let healthcare workers not have to take unpaid leave if they run out of sick leave!! About 40,000 Singaporeans who receive Gahmen payouts via cheques can now withdraw their money quickly and conveniently from an ATM with a new service called GovCash. This new service, launched by the Central Provident Fund (CPF) Board in collaboration with OCBC Bank and the Gahmen Technology Agency, allows Singaporeans to withdraw payments from Gahmen in […] 34 people, consisting of 24 men and 10 women aged between 20 and 50, will be charged in court on Tuesday (22 February) for allegedly breaching the COVID-19 rules, reported Zaobao. The offences were reportedly committed between October 2020 and September 2021. Among them is a 31-year-old man who will also be charged with offences […] TL;DR – Tia gong Minister Tan See Leng excited about the support for workers and employers until heart rate increase sia! In case you never catch the long, long Budget 2022 speech delivered by our new yandao Finance Minister Lawrence Wong today, here are 10 key things that YOU need to know! I give summary […] 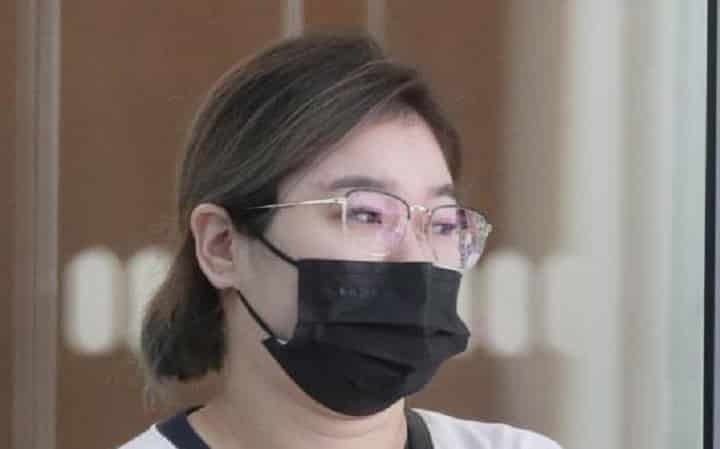 A woman, who is also a drug addict, was put on remand this morning (17 February) for chasing her boyfriend with a kitchen knife and biting two auxiliary police officers, reported Zaobao. After she was being sentenced, she reportedly scolded the lawyer and also shouted vulgarities. Sibei fierce sia. The woman, Li, (27 years old) […] A 64-year-old hunchbacked uncle who worked as a GrabFood delivery man has garnered wide attention from netizens. According to Zaobao, the uncle used to work as a cleaner, but he became a food delivery man a few months ago. The elderly have opted to deliver food on foot or by using public transport as he […] Hello my adik-adik and friends. Lately I feeling so stress you know? Because when I go market now, I always end up spending a lot. In the past, I can buy so many things with $50… veggies, chicken. fish and a bit of beef and mutton. Prawn, crab and sotong I do alternate weeks lah. […]

Woman thinks making money in Malaysia is too slow, asks the Internet if it’s too late to work in Singapore at age of 29 More and more friends from Malaysia are choosing to work in Singapore because they think that they can earn more money here. But is this really the case leh? Recently, one woman in Malaysia took to her social media account to ask others for help and advice. “Can one really make a lot of money […]